MSP to the officer is as follows:-

Abolished as a separate allowance. Eligible employees to be governed by newly proposed Higher Qualification Incentive (HQI). Order for HQI is yet to be issued by MoD.

The Army Aviators (Pilots) serving in the Army Aviation Corps are entitled to flying allowing as under:- 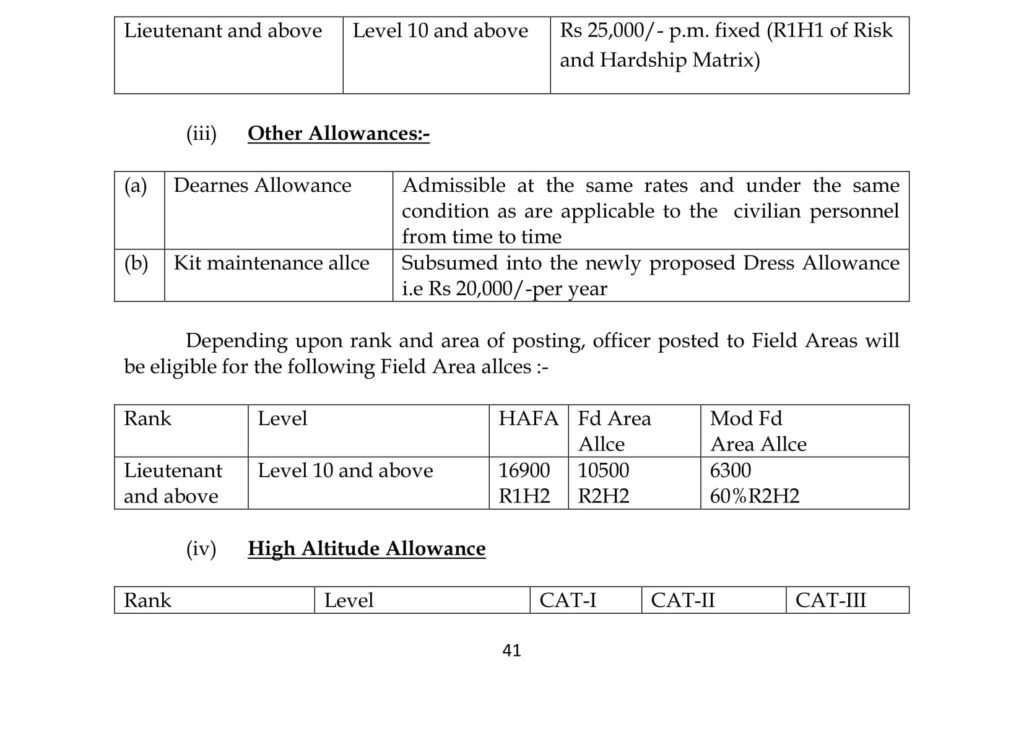 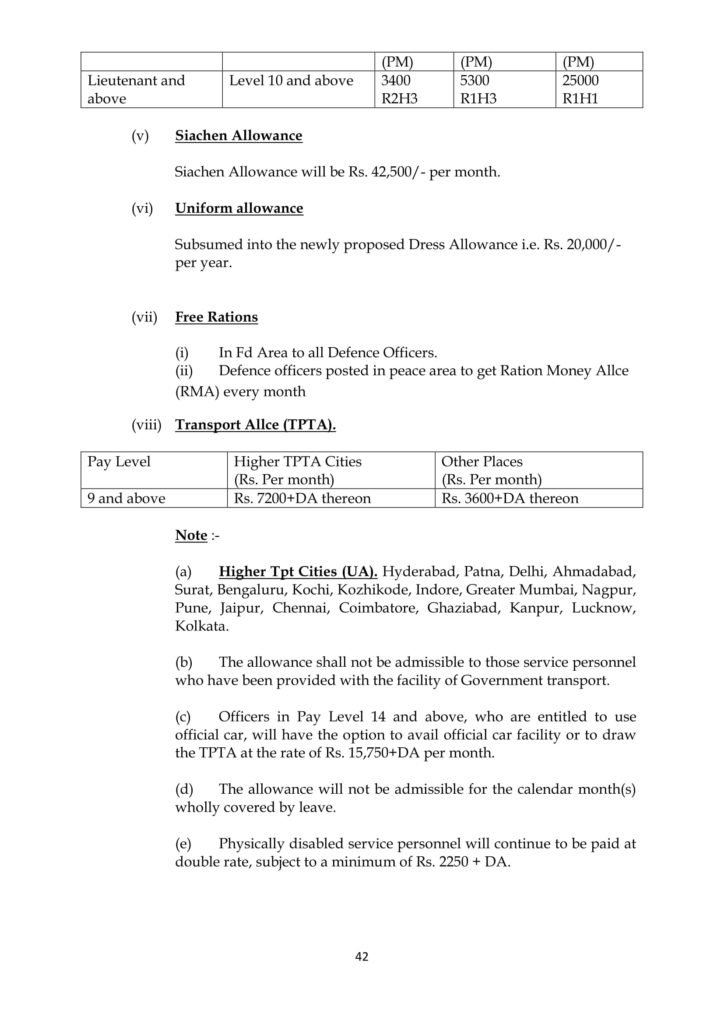 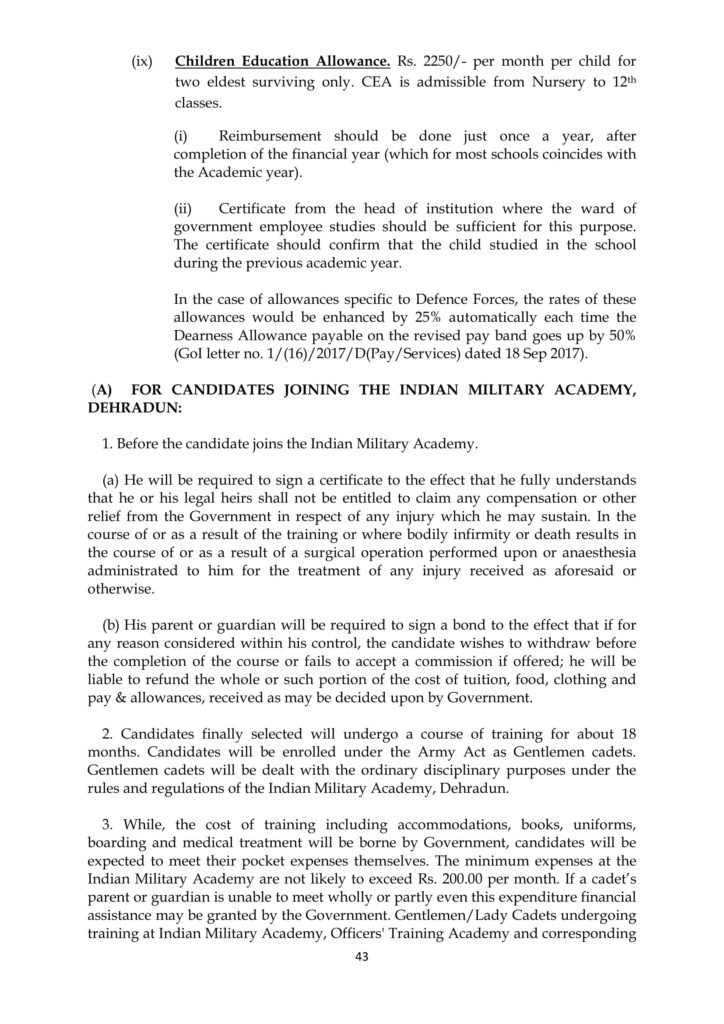 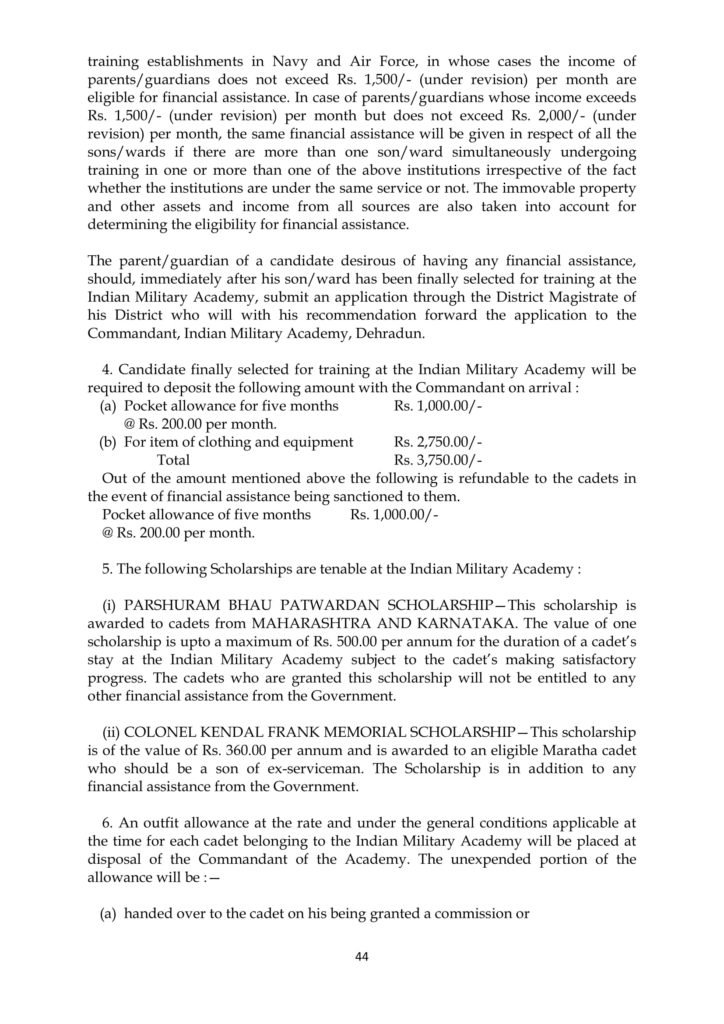 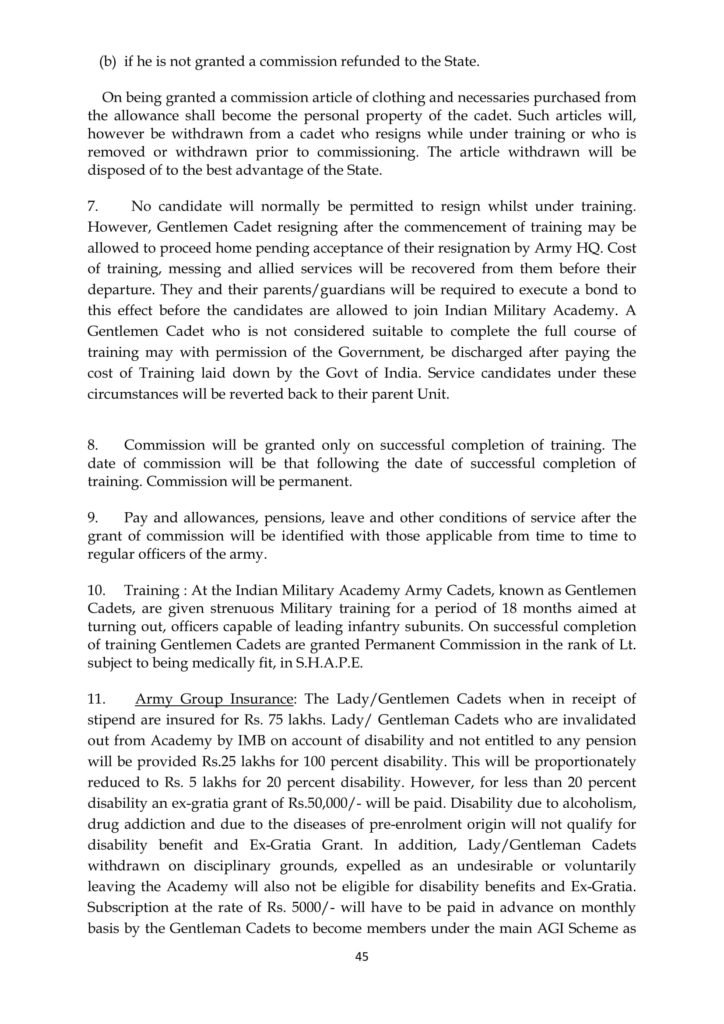 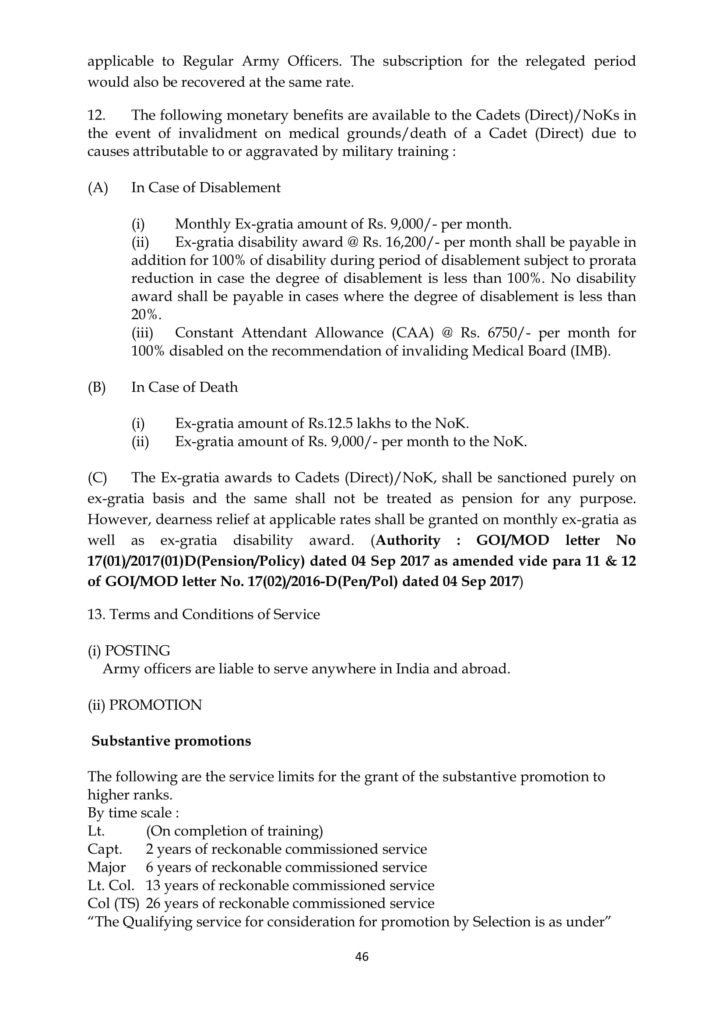 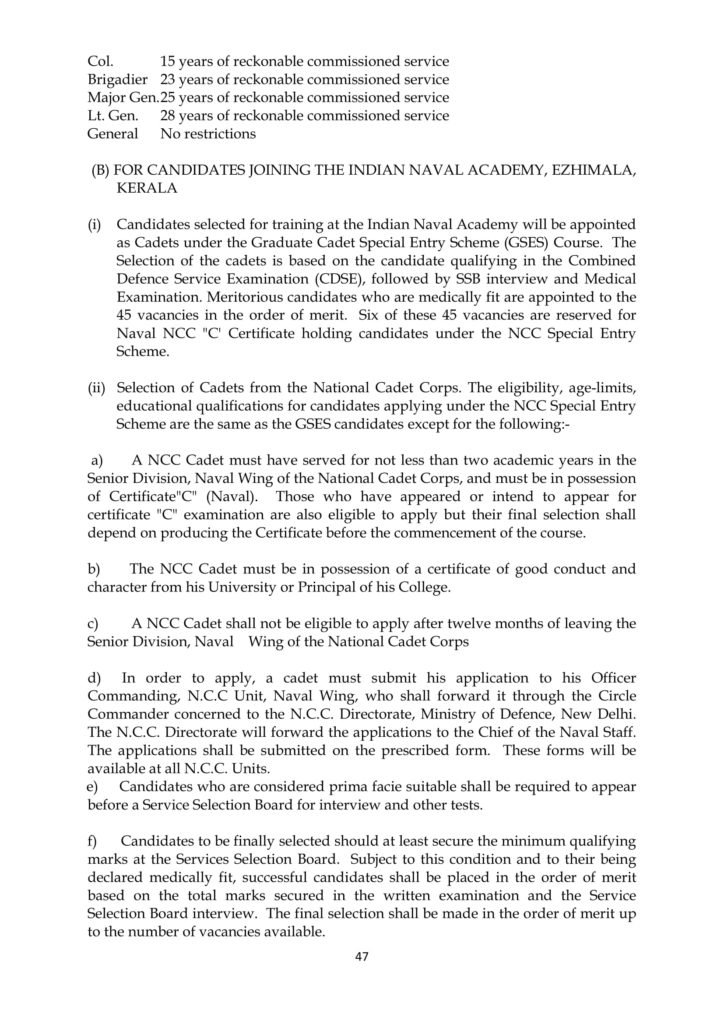 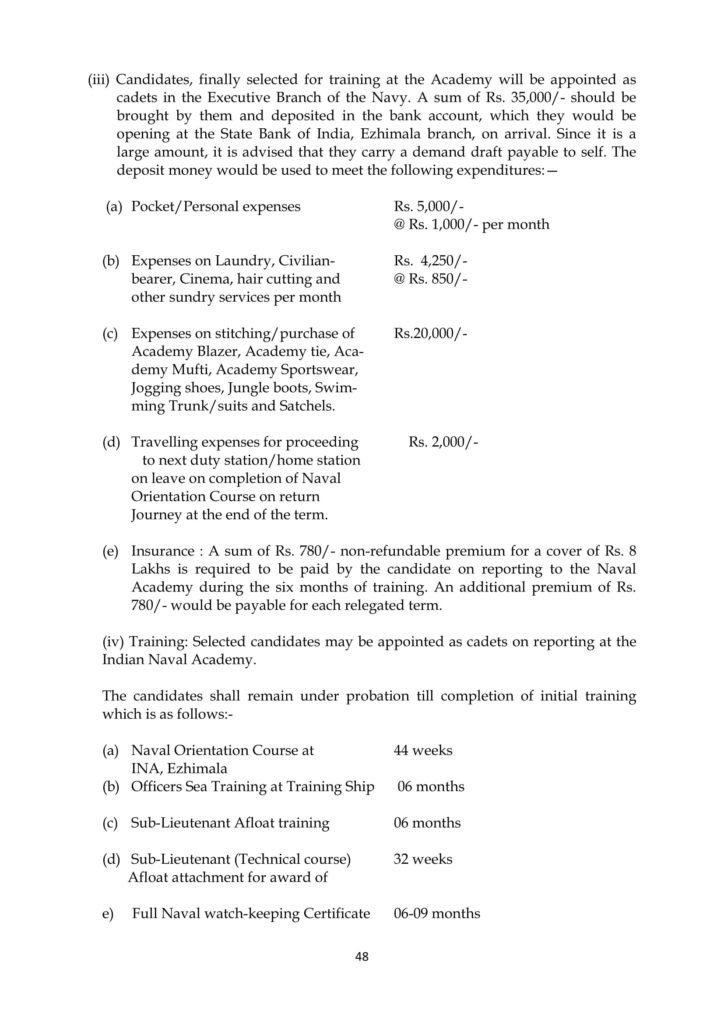 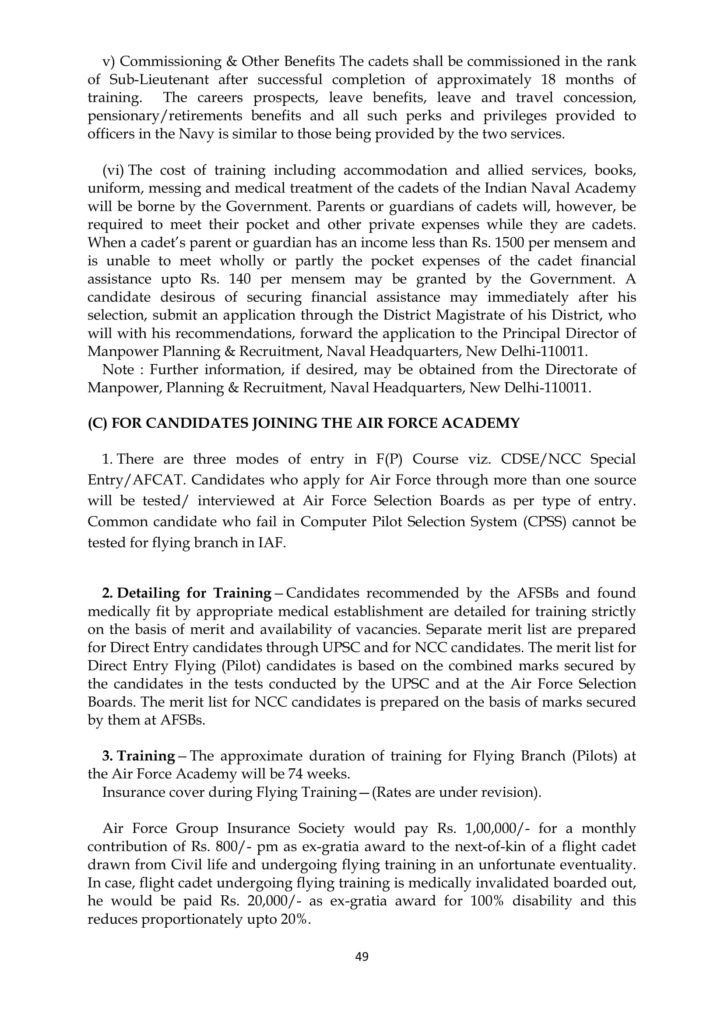 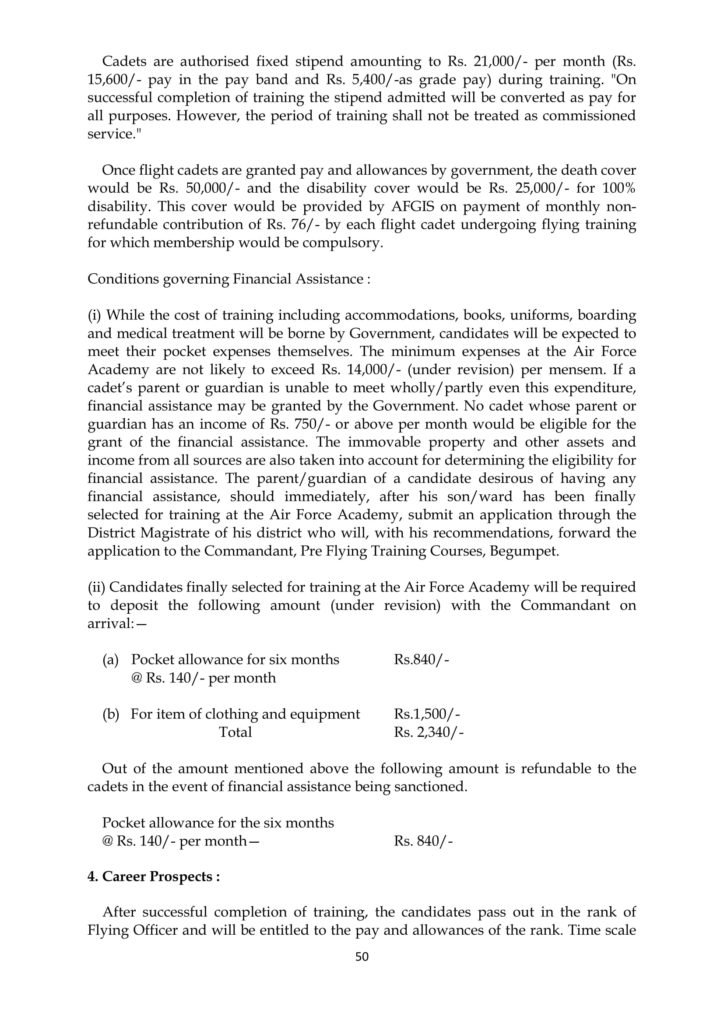 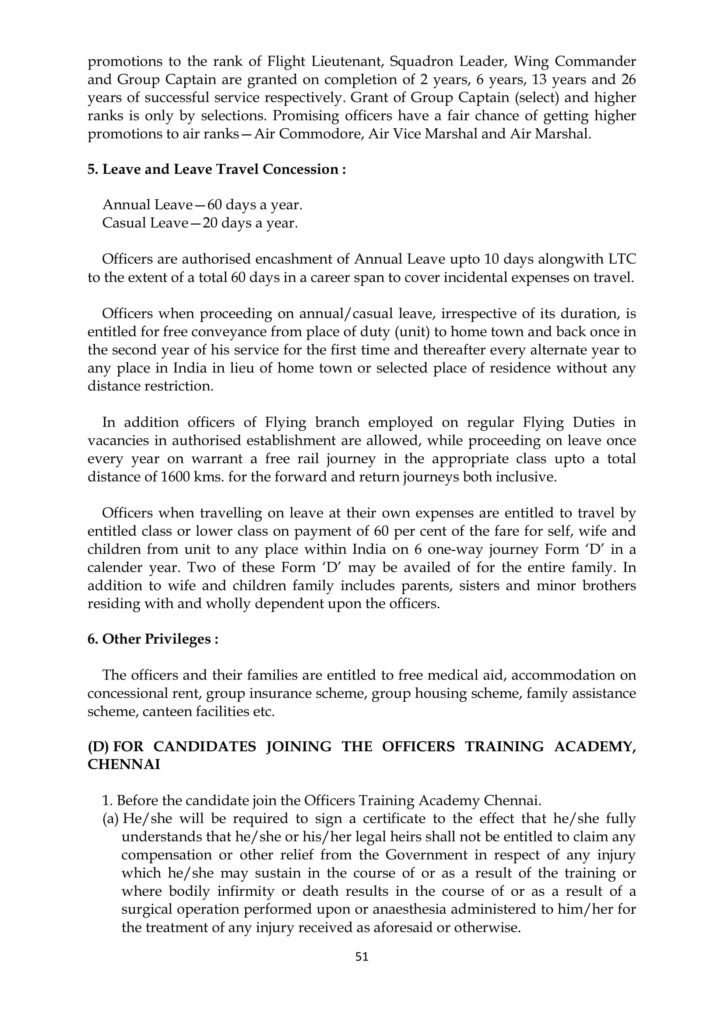 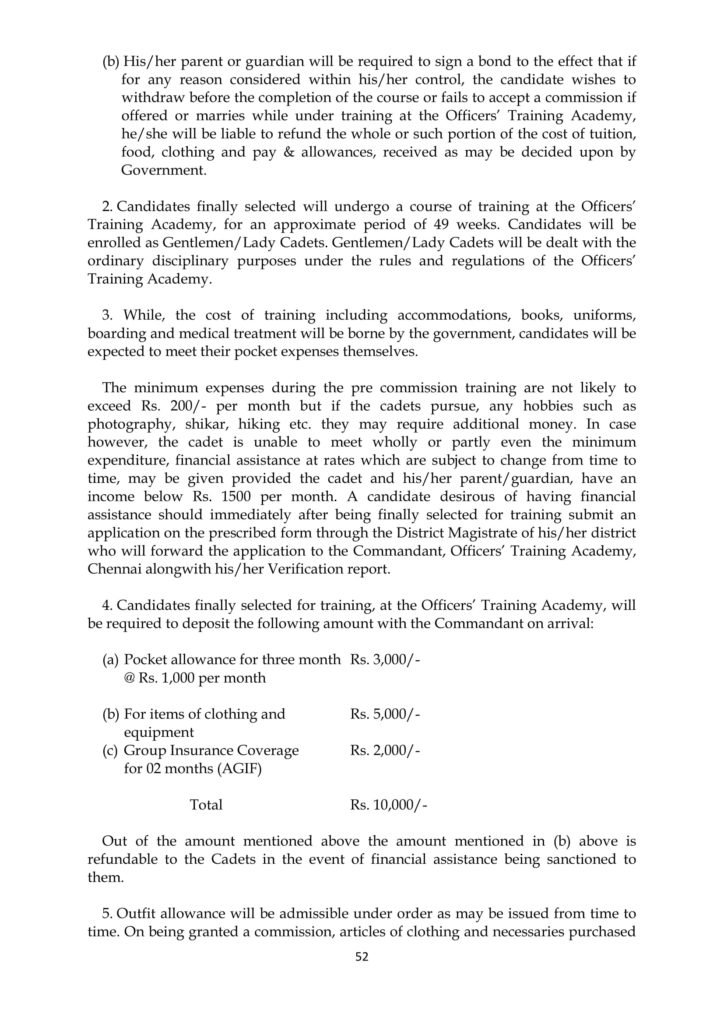 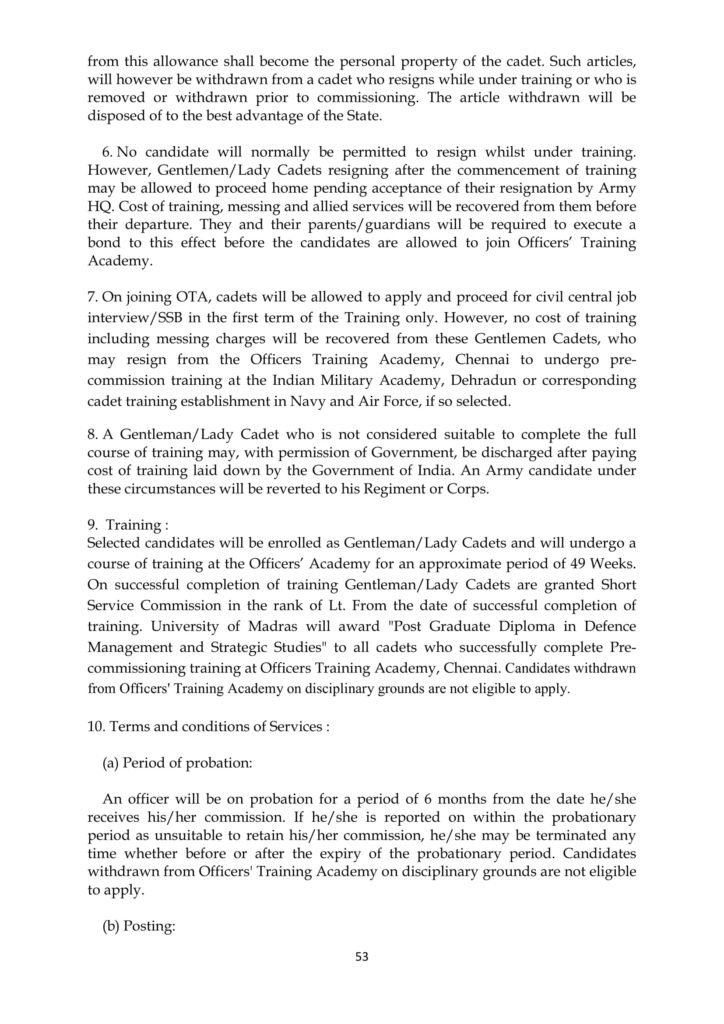 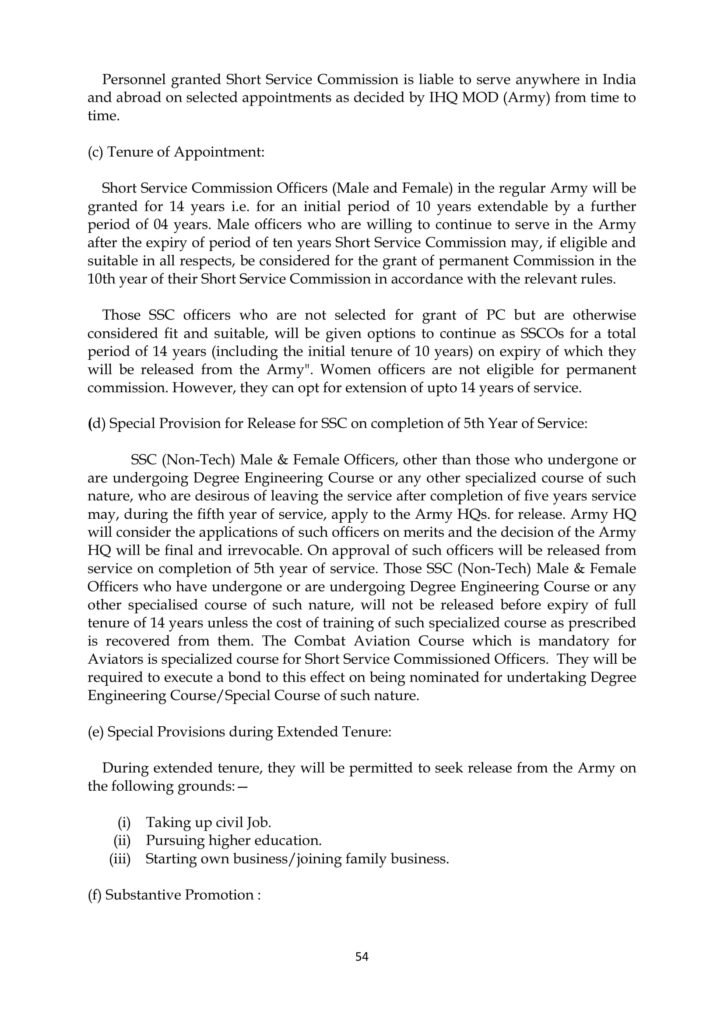 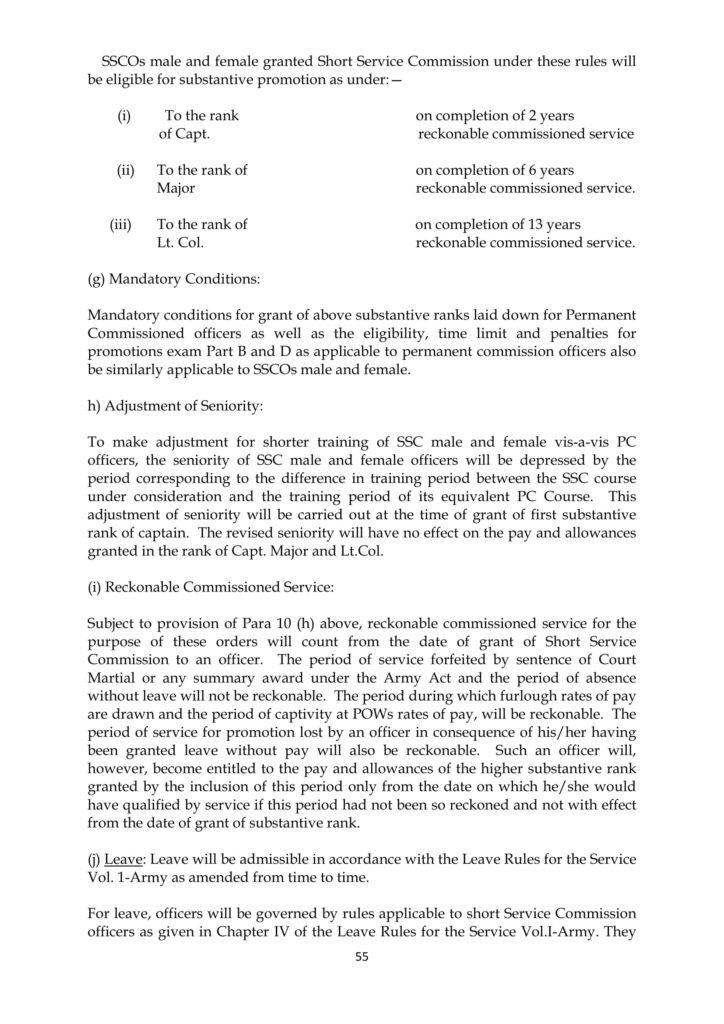 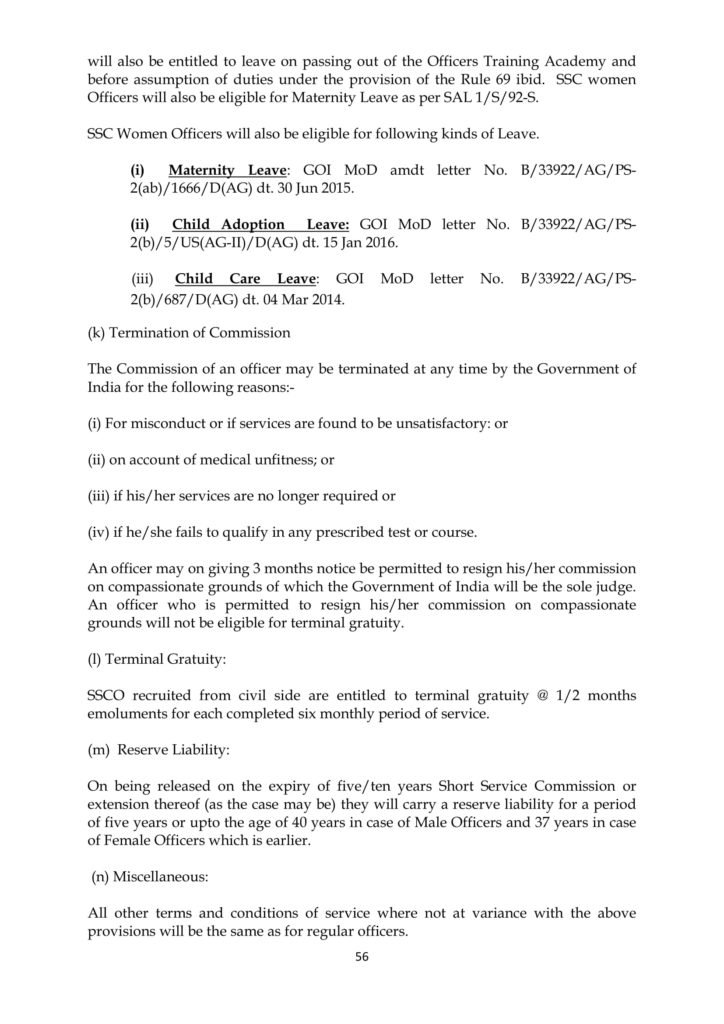