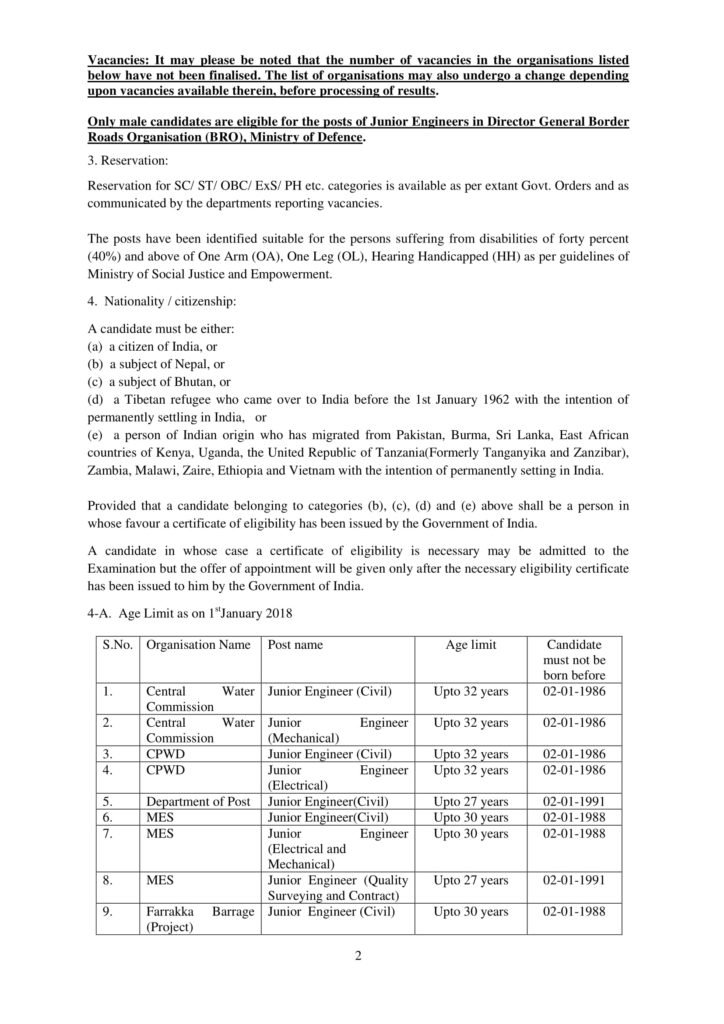 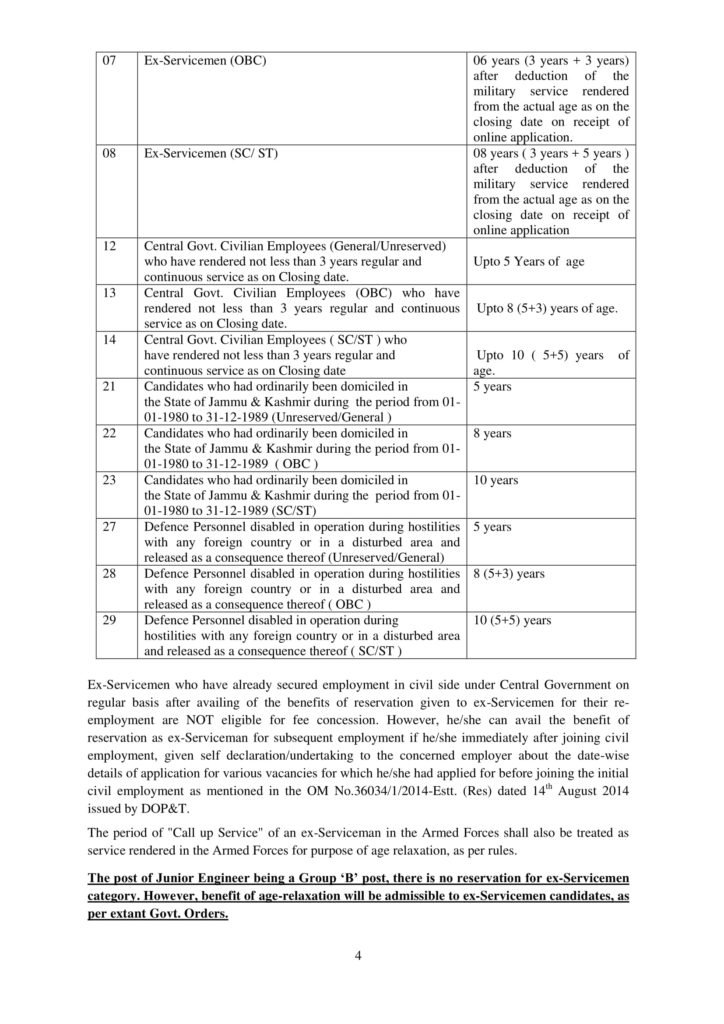 An ex-Serviceman means a person:-

Navy and Air Force of the Indian Union, and

Candidates who wish to be considered against vacancies reserved or seek age-relaxation must submit requisite certificate from the competent authority, in the prescribed format, whenever such certificates are sought by concerned Regional / Sub-Regional Offices at the time of Document Verification. Otherwise, their claim for SC/ ST/ OBC/ PH (PWD)/ ExS status will not be entertained and their candidature / applications will be considered under General (UR) category. The formats of the certificates are annexed. Certificates in any other format will not be accepted. A person seeking appointment on the basis of reservation to OBCs must ensure that he/she possesses the caste / community certificate and does not fall in creamy layer on the crucial date. The crucial date for this purpose will be the closing date for receipt of online application i.e. 17-11-2017.

Candidates may also note that in respect of the above, their candidature will remain provisional till the veracity of the concerned document is verified by the Appointing Authority.

Candidates are cautioned that they may be permanently debarred from the examination conducted by the Commission in case they fraudulently claim SC/ST/OBC/ExS/PH(PwD) status. 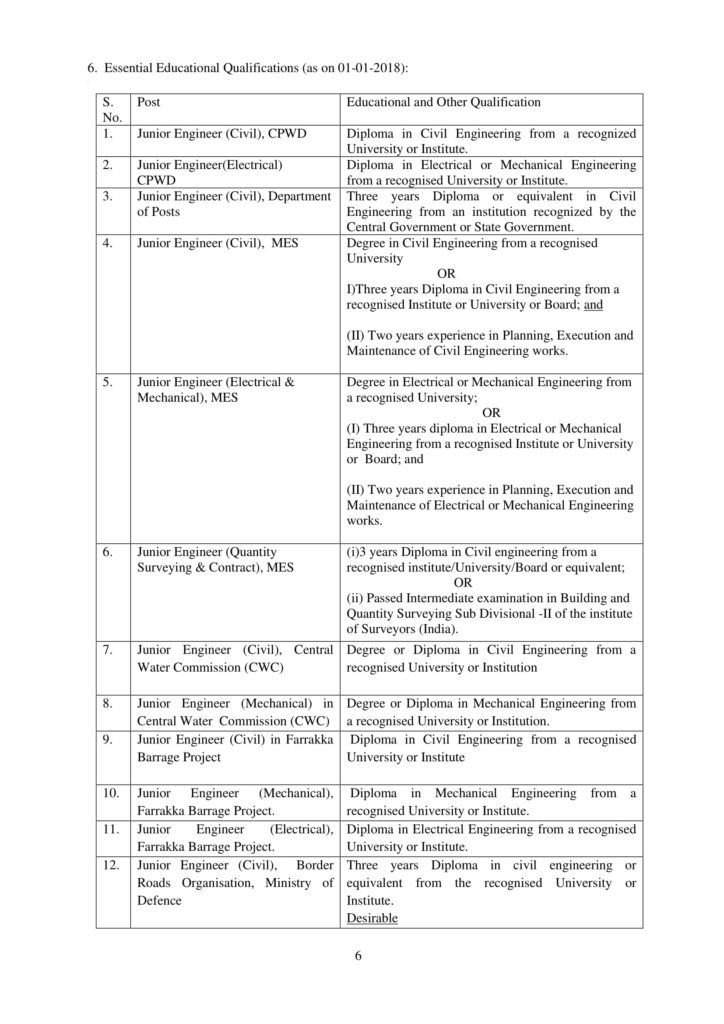 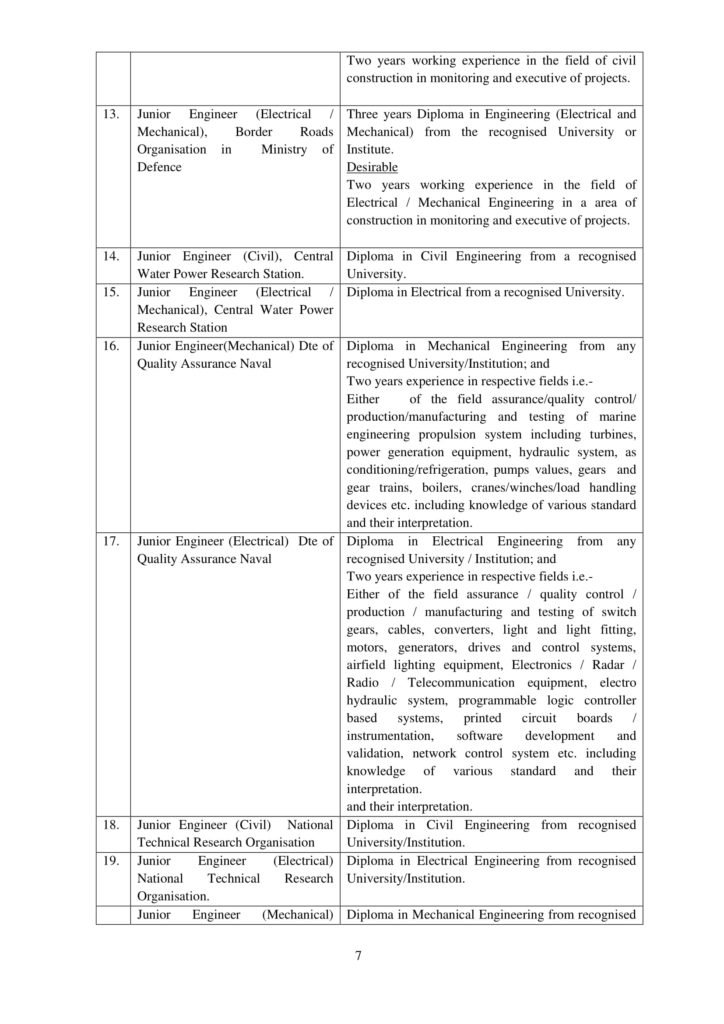 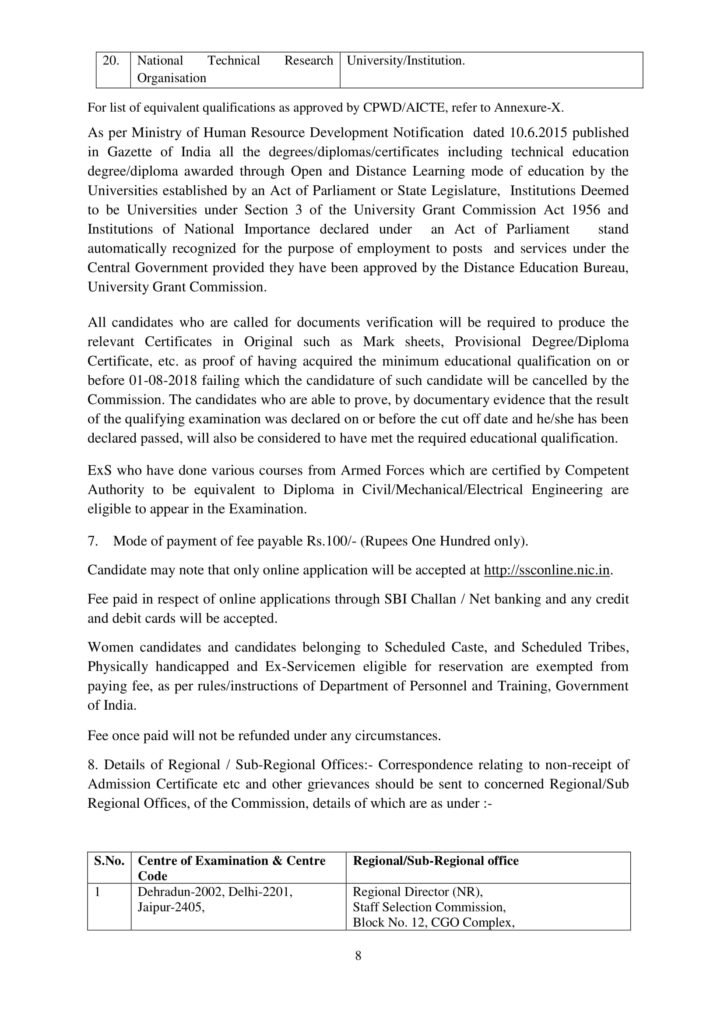 Status Report as on 19.09.2019 of Results to be declared by SSC – Staff Selection Commission

Status Report as on 19.09.2019 of Results to be declared by SSC – Staff Selection Commission Latest Updates / Posts: ...
Read More